The initial post featured a crosshairs graphic and a caption saying “Through legal trickery Deep State hitman Robert Mueller has guaranteed that my upcoming show trial is before Judge Amy Berman Jackson.”

Stone posting something blasting the judge in his case caught a lot of attention. The second version of the Instagram post has since been taken down and he told CBS News’ Kathryn Watson he only did so because it “is open to miss interpretation.”

Roger Stone texts me this in response to my inquiry about his Instagram post of Judge Amy Berman Jackson that featured crosshairs in the background: pic.twitter.com/smh8bs4JD2

In a follow-up post to Instagram, he said, “This was a random photo taken from the Internet. Any inference that this was meant to somehow threaten the Judge or disrespect court is categorically false.”

Jackson wasn’t the only figure on the website with a photo edited in this way. Nor was it the only website doing so, and all of these show that the image was featured in articles published as recently as Feb. 2019. The post appears to have originated on a website called aim4truth.org.

At the very top of the page on which this photo of Jackson is pictured is a YouTube video titled “We’ve nailed Hillary and Mueller in the act!! UNBELIEVABLE.”

Funny thing is it not even a crosshairs graphic, it’s a printer’s mark. 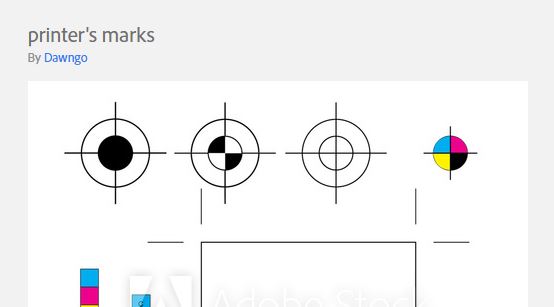 In Case You Missed It:  Under covid tyranny, US hospitals have become MURDER FACTORIES where ivermectin is forbidden because it saves lives
Posted in Freedoms and tagged Freedom.

Venezuela was my home, and socialism destroyed it. It will destroy America, too.

Daniel Di Martino While neither 'Medicare for All' nor a wealth tax will turn America into Venezuela overnight, all it...