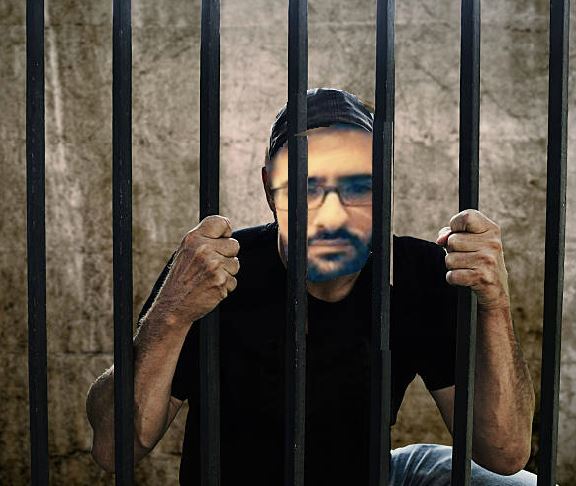 The so-called “whistleblower” (who dd not follow the protocol necessary to qualify for whistleblower protections) could well be facing serious legal jeopardy.  Sean Davis writes in the Federalist:

Testimony by Intelligence Community Inspector General (ICIG) Michael Atkinson revealed that the whistleblower, whom Real Clear Investigations has identified as former National Security Council (NSC) staffer and current Central Intelligence Agency (CIA) analyst Eric Ciaramella, concealed his contacts with Schiff from the ICIG in his complaint form. If the anti-Trump complainant did, in fact, refuse to disclose previous disclosures of his allegations to Congress or the news media, he could be subject to felony criminal penalties for making false statements. The final portion of the whistleblower form requires whistleblowers to attest under penalty of perjury that they have neither misstated nor concealed material facts in their complaints.

“I certify that all of the statements made in this complaint (including any continuation pages) are true, complete, and correct to the best of my knowledge and belief,” whistleblowers are required to attest under penalty of perjury. “I understand that, pursuant to 18 U.S.C. 1001, a false statement or concealment of a material fact is a criminal offense punishable by a fine of up to $10,000, imprisonment for up to five years, or both.”

Schiff has refused to detail the breadth of his interactions with the anti-Trump complainant or explain why he lied about his staff’s collusion with the complainant. Ratcliffe told The Federalist that Schiff’s behavior was an “outrageous offense to legal due process.”

Ciaramella is the beneficiary of a legal defense GoFundMe page currently showing a balance of $223,145…Read

…and it appears his attorneys are using the tax-deductible donations to harass journalists exercising their First Amendment rights. James Barrett explains in The Daily Wire:

Attorneys for the whistleblower whose complaint about President Trump’s July 25 phone call with Ukraine’s president sparked the Democrats’ impeachment inquiry issued a statement Thursday threatening legal action against journalists who publish “the name of any person who may be suspected to be the whistleblower.” (snip)

“Our client is legally entitled to anonymity,” the statement reads. “Disclosure of the name of any person who may be suspected to be the whistleblower places that individual and their family in great physical danger. Any physical harm the individual and/or their family suffers as a result of disclosure means that the individuals and publications reporting such names will be personally liable for that harm. Such behavior is the pinnacle of irresponsibility and is intentionally reckless.”

Will the “Whistleblower” be Implicated in FISA Report? https://t.co/8ZUvDWN5XA

If he first went to politicians, and concealed that behavior when applying for whistleblower status, he is not entitled to such protection. And the notion that publications would be responsible for the acts of others who learned a name is absurd. Journalists could not report the names of criminals under such a doctrine, since they might be subjected to retaliation.

All this bluster conceals what should be genuine anxiety over the apparent violations of law and felony jeopardy. Thirty-three-year-old Yale and Harvard alumni with beards don’t tend to do well in prison. I wonder how such a person might react if offered a plea deal contingent on naming names of those who facilitated or even suggested felonious behavior?

A Partisan Impeachment Vote Is Exactly What The Framers Feared

Authored by Alan Dershowtiz, op-ed via TheHill.com, The House vote to establish procedures for a possible impeachment of President Trump, along party...