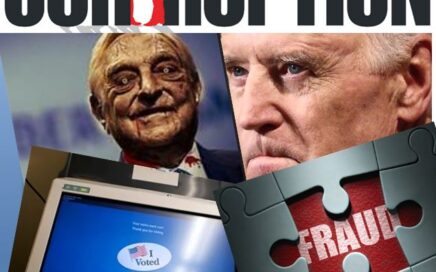 Translated from Italian  by Cesare Sacchetti Apparently, Switzerland is not the only country that played a major role in the international hacking operation against the US election. In the latest article published on this blog, the Swiss-American author and researcher Neal Sutz has explained how Switzerland has had a fundamental part in the international coup against […] 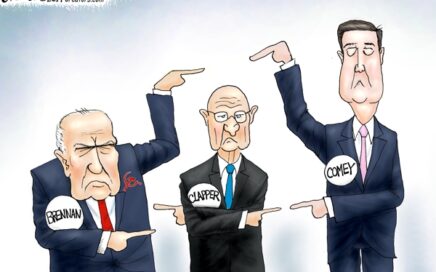 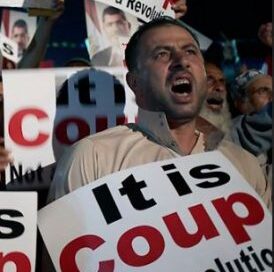 If the Democrats’ pull off Election 2020 as their final coup d’etat, everything old becomes new again sometime after November 3 By Judi McLeod More than anything else, Election 2020 is the final coup d’etat in ‘The defamed and dramatized Russians-Stole-the-Election Series’;  the still alive and kicking Big Lie of the Democrats and the Media. When […] 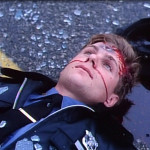 The Left Will Destroy America to Regain Power

By William L. Gensert “Badges? We don’t need no stinkin’ badges.” Defunding the police is all the rage. The left is desperate. The lockdowns, Russiagate, and impeachment failed to rid them of Donald Trump. Hence the rollout of their militia, Antifa, with new uniforms and advanced tactics and BLM as propagandists. Using Antifa and BLM now […] 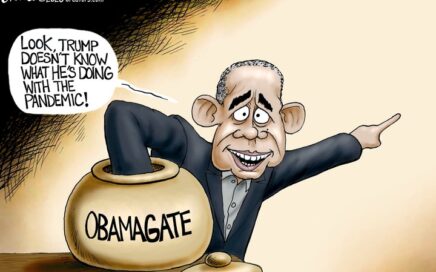 By Janice Shaw Crouse Well informed citizens have been rocked by revelations from recently unclassified documents that clearly show that President Obama “was aware of the details of wiretapped conversations of then-incoming National Security Advisor Michael Flynn and then-Russian Ambassador Sergey Kislyak in December 2016.”  Further, there’s a long list of Democrat dignitaries who are also part of the […] 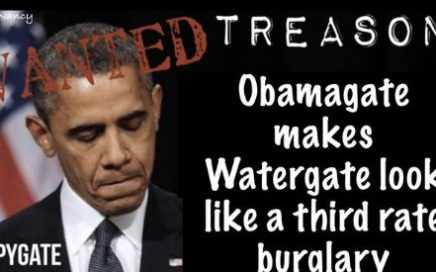 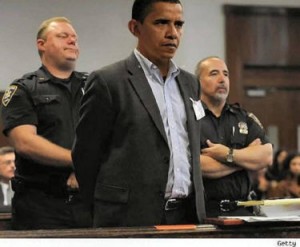 By Jim Hoft On Monday night Tucker Carlson broke down the greatest political scandal of our time. Tucker Carlson revealed the criminal actions behind the spying and attempted coup of candidate and then President Trump. #Obamagate As we reported earlier Obama is panicked. There are rumblings that former members of his FBI (e.g. FBI General Counsel James […] 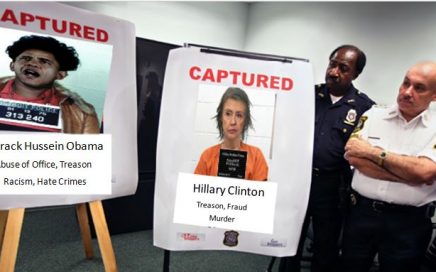 The treasonous investigators and their instigator become the investigated. Daniel Greenfield . “OBAMAGATE!” That’s when President Donald J. Trump tweeted the one word, all-caps, one exclamation mark, that changes everything. A day earlier, the president had also tweeted Jesse Watters’ video, titled ‘Obamagate’ – the scandal at the epicenter of American politics that has had many names: “Russiagate”, […]