Defense Minister Naftali Bennett has instructed the Chief of Staff and the defense establishment to conduct a security feasibility study for the artificial island project off the coast of Gaza, which was formulated by Minister Yisrael Katz. 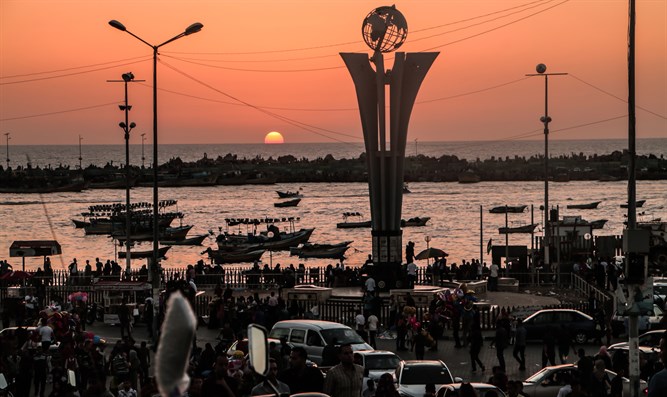 Channel 12 News reported on Saturday night that Bennett and Chief of Staff Aviv Kochavi met this week and agreed to promote the island project, and in the future to examine the establishment of an internationally funded international airport in Gaza.

Former defense ministers Moshe Ya’alon and Avigdor Liberman both opposed the island initiative, but Bennett, who supported the idea even when it was introduced to the cabinet a few years ago, sees it as a creative solution that can ease the lives of civilians in Gaza on condition that a green light is given from the defense establishment that the project will not pose a threat to Israel.

Foreign Minister Yisrael Katz commented on the issue on Twitter and said, “For years I have been promoting the initiative of an international island off Gaza, as a single solution of a controlled civilian output from Gaza to the world, while severing civilian ties and maintaining a security border with Israel.”

“This week I met Defense Minister Bennett, who, unlike his predecessors, expressed support for promoting the initiative. I updated Prime Minister Netanyahu, and I hope that we can get started soon,” Minister Katz added.

A Jewish parent in the German city of Offenbach near Frankfurt is reportedly removing her son from public high school...