If you’ve been reading the news about the deadly coronavirus that is sweeping China (and nearly 10 additional countries), you’ve likely heard it being compared to the 2002-2003 outbreak of SARS that killed over 800 people.

No problem, right? We survived SARS, so we’ll survive this new outbreak, right?

Not quite. One of the virologists who discovered SARS – which also originated from a coronavirus in China – paints a far more grim tale of the latest outbreak compared to what took place in 2003, according to Yahoo News.

After the virologist, Guan Yi of the University of Hong Kong’s State Key Laboratory of Emerging Infectious Diseases, visited Wuhan, he says that he didn’t see “nearly enough” being done to fight off the new epidemic. He said that due to the new year, people were out at markets without masks and without any “sense of the epidemic”.

He also pointed out that airports were not being disinfected and that the local governments weren’t even “handing out quarantine guides to people who were leaving the city.” 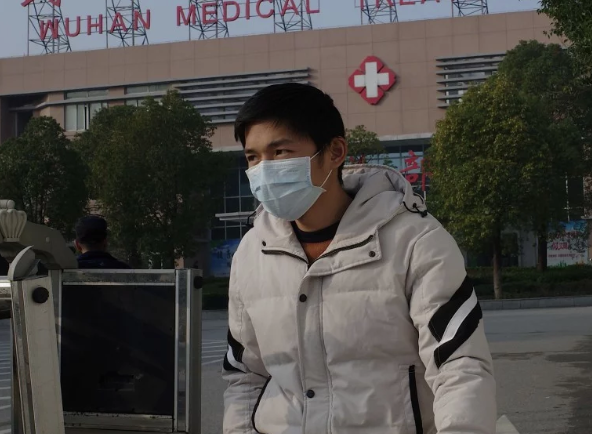 The city did ultimately disinfect the market where the virus was traced back to, but Guan said that this could actually hurt researchers’ chances of finding out where the virus originated, warning that what we have seen so far is just the beginning…

He estimated – “conservatively,” he said – that this outbreak could be 10 times bigger than the SARS epidemic because that virus was transmitted by only a few “super spreaders” in a more defined part of the country.

“We have passed through the ‘golden period’ for prevention and control,” he told Caixin magazine from self-imposed quarantine after visiting Wuhan. “What’s more, we’ve got the holiday traffic rush and a dereliction of duty from certain officials.”

And if that wasn’t enough to send a chill down your spine, just check out what else he had to say…

“I’ve seen it all: bird flu, SARS, influenza A, swine fever and the rest. But the Wuhan pneumonia makes me feel extremely powerless,” he told Caixin.

“Most of the past epidemics were controllable, but this time, I’m petrified.”

As we updated on Friday morning, 40 million people have now been quarantined and 900 have been infected with the virus. A 26th death was reported on Friday morning and two deaths have been reported outside of Wuhan. Additionally, hospitals in Wuhan have been making a desperate plea for help and supplies, as some patients showing symptoms are even being turned away from hospitals. 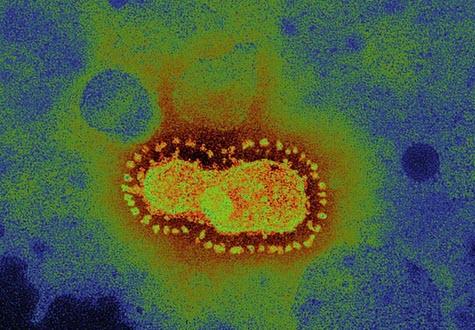 Just as we expected, a shortage of facemasks that inspired hoarding and price gouging in Hong Kong has now spread across Asia, according to the Japan Times.

Back in Wuhan, the center of the outbreak, conditions are deteriorating rapidly. Video purportedly showing the hospital at the center of the outbreak paints a picture of widespread misery as health care workers collapse on their feet, infection rates explode even among those responsible for treating patients. Local media has also reported that there aren’t enough testing kits and medical workers available to diagnose new cases.

The next week or two will be an absolutely critical time.

Posted in Science and tagged China, Health And Human Services.

Why These Americans Marched for Life

The Daily Signal caught up with just a few of the tens of thousands of people who came to Washington,...