Mass looting throughout the nation. Police precincts burned to the ground. Murdered cops. An historic church in Lafayette Park set on fire. Video after horrifying video of innocent Americans being beaten senseless by gangs of thugs, as one political party demands: “DEFUND THE POLICE!”

Everyone is saying it: I no longer recognize my country.

You don’t recognize your country because it’s not the same country. What you’re seeing is the third-world hellhole

the left has been quietly assembling for us since 1970.

Minnesota, the crucible of the riots, has gone from having 2.6% foreign-born in 1990 to nearly 10% foreign-born today — and that’s not including their children or illegals.

Instead of liberal but non-rioting Scandinavians and Germans, the new immigrants are overwhelmingly African, Asian and Hispanic. In fact, Minnesota now has a much larger proportion of Asian and African immigrants than the nation as a whole.

Although the state has always leaned Democratic, thanks to its German and Scandinavian immigrants (Ben Franklin was right about them), the Norsemen elected Walter Mondale. Recent immigrants elected Rep. Ilhan Omar.

Hey, Republicans! Tell me again that immigration is just a “single issue.”

America’s first encounter with anarchist mobs trying to wreck our country came with the last wave of immigrants at the turn of the 20th century. Back then, most Americans liked America. So we had no trouble cracking down on the people who would destroy us. Seven of the eight anarchists behind the Haymarket riot in 1886 were sentenced to death (two of those sentences were commuted to life in prison by the governor), one to 15 years in prison.

A few decades later, Attorney General Mitchell Palmer put an end to the nonsense by arresting and deporting more than 500 leftist immigrants.

For the next century, these satanic meddlers were out in the cold. It’s not in the Anglo-Saxon character either to give or take orders. The anarchist agitating was wasted on us. Even the most hard-luck Americans had no patience with communists. 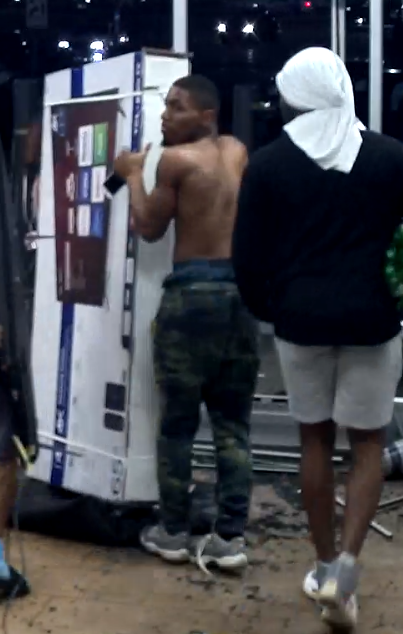 America was unusual that way. Everywhere else in the world, the backbone of the Communist Party — at least at first — is the working class. But to its eternal embarrassment, the American left was bereft of working-class members. Luckily for them, our post-1965 immigration policies gave them a major infusion of the third world’s working class.

Communist and anarchist groups are still — as always — top-heavy with recent immigrants, community college professors, unbalanced women and fatherless soy boys. But it used to be that voters were repelled by these freaks.

Not anymore! California went from being the state that gave us Ronald Reagan (smashed the Berkeley riots) and Richard Nixon (president during Kent State) to the state of Gov. Gavin Newsom (celebrated Black Lives Matter mural on the mall outside the capitol) and Los Angeles Mayor Eric Garcetti (took a knee at a BLM protest).

How did that devolution happen?

. When Reagan was elected governor of California, the state was 77% white. Today, whites are a minority at 37%.

You wonder why Democrats are always crowing about how the “blacks and the browns” are voting for them? Another way of putting it is: White voters are the only ones who will ever, in a million years, give a majority of their votes to a Republican.

But the immigration of vast numbers of non-whites from dysfunctional cultures is just a “single issue.”

Yes, Newsom and Garcetti are white Americans — and they’re very sorry about that. But who elected them? The same ethnic groups that elected Hugo Chavez, Evita Peron, fought for Mao and wept fake bitter tears over Kim Jong Il’s death. (You can watch here.)

They’re the same ethnic groups that elected Omar, Minneapolis Mayor Jacob Frey and New York City Mayor Bill Di Blasio — mostly Asians and Hispanics brought in since the 1970s for the purpose of voting for Democrats (and also cleaning their homes and doing computer programming for less!).

Di Blasio, who distinguished himself during the riots, won 96% of the black vote, 87% of the Hispanic vote, 70% of the Asian vote and only 54% of the white vote.

Tell me immigration is a “single issue,” again, Republicans.

When Congress proposed cracking down on illegal immigration in 2006, half a million illegals lined the streets of L.A. to protest. During the L.A. riots after the Rodney King verdict, more than half of those arrested were Hispanic.

We don’t have the figures for the current, ongoing nationwide riots, but a Loyola-Marymount professor recently gushed to The New York Times that compared to the Rodney King riots, these have been “truly multicultural.” If we ever find out, I’ll lay even odds that a lot of the looters standing by with empty suitcases outside the luxury stores were our immigrant fraudsters, otherwise employed stealing billions of dollars from Medicare, Social Security and food stamp programs. 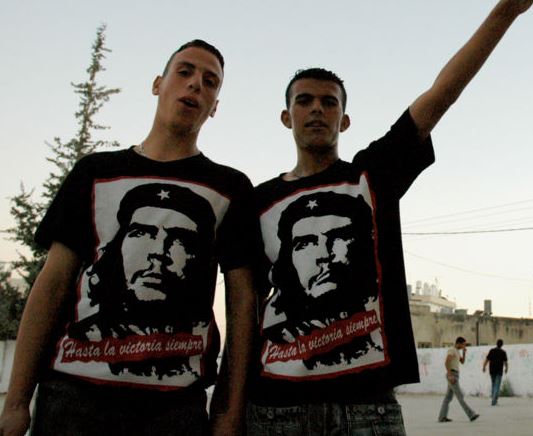 Conservatives think they’re so clever to point out that all of the cities being turned into war zones are run by Democrats. Yes, that’s true.

On the other hand, your country is burning. Might you want to give 10 seconds of thought to how to prevent even more cities — and states — from falling under these pernicious leaders?

No, no, immigration is just a “single issue”! Let’s get back to “Obamagate”! How about another pro-life march? Whither Iran? We need school choice now! Why do you carry on so about the wall? Immigration is just “one issue.” Yes, it’s the one issue that is going to make you lose every other issue, forever