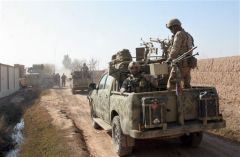 U.S. Oversight Report: Afghanistan ‘Even More Dangerous Than It Was a Year Ago’

(CNSNews.com) – Things are going from bad to worse in Afghanistan, according to a report released Friday by the Special Inspector General for Afghanistan Reconstruction (SIGAR), the the largest U.S. oversight organization in Afghanistan. “[I]n this reporting period (October through December 2015), Afghanistan proved even more dangerous than it was a year ago, the report […] 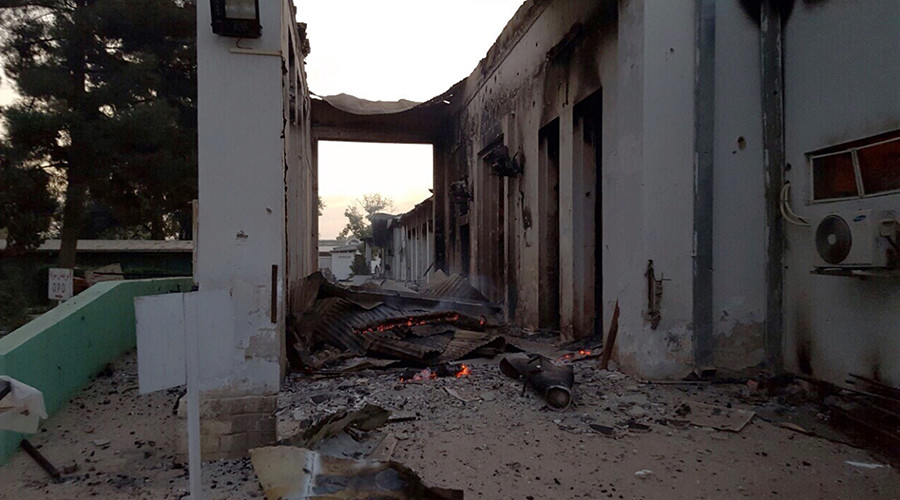 As Putin is bombing ISIS and has it militants running for their lives,  Obama’s leadership hit a Doctors without Borders hospital in Afghanistan.  Under Obama’s leadership the USA military has turned into Chaos, they cannot do anything right. As the U.S. Bombs Afghanistan Hospital for over a half an hour, they Killed At Least 9 Doctors And […] 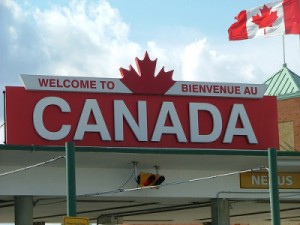 By Judi McLeod The three Afghan military officers who so infamously went AWOL from a military training exercise in Cape Cod ending up in Niagara Falls, Canada,  crossed over the wrong border. If they had taken a different route to freedom over the porous U.S. southern border, they would have made it to the same […] 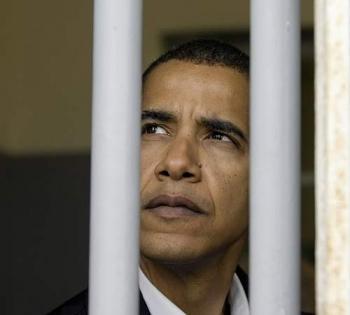 By Joel Gehrke:  President Obama violated a “clear and unambiguous” law when he released five Guantanamo Bay detainees in exchange for Army Sergeant Bowe Bergdahl, the Government Accountability Office reported Thursday. “[The Department of Defense] violated section 8111 because it did not notify the relevant congressional committees at least 30 days in advance of the transfer,” […] 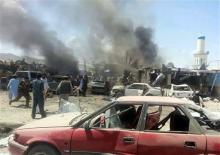 89 killed in worst Afghanistan bombing since 2001

KABUL, Afghanistan (AP) — A suicide bomber blew up a car packed with explosives near a busy market and a mosque in eastern Afghanistan on Tuesday, killing at least 89 people in the deadliest insurgent attack on civilians since the 2001 U.S.-led invasion. The blast destroyed numerous mud-brick shops, flipped cars over and stripped trees […]

After a relatively successful first round of presidential elections in Afghanistan in April, the second round—held June 14—has led to a full-blown political crisis that jeopardizes both the future stability of the state and the hard-won development and security gains by U.S. and NATO forces over the last 12½ years. If Afghans can’t achieve a […] 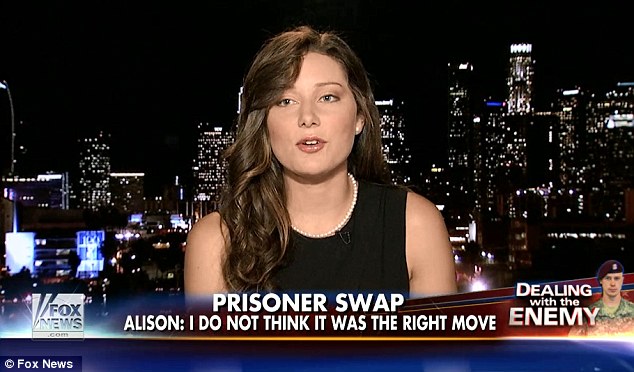 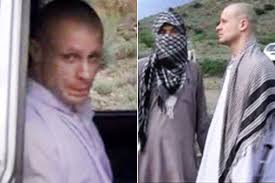 5 Indications that Bowe Bergdahl Is a Traitor

It is well established now that Bowe Bergdahl, the Army sergeant for whom Barack Obama traded five top Taliban jihad commanders to get him out of captivity in Afghanistan, is a deserter. But there are also numerous indications that Bergdahl is something even worse: a traitor to the United States of America. Although the White […] 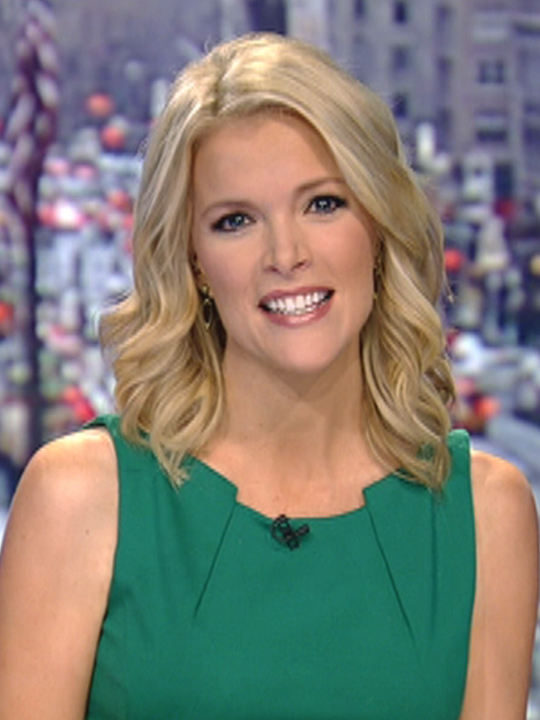 Megyn Kelly of Fox News talks to six members of PFC Bowe Bergdahl’s platoon who served with him in Afghanistan and were there in June of 2009 when he walked away: [youtube sFjbMJRSdtY#t=546 nolink] 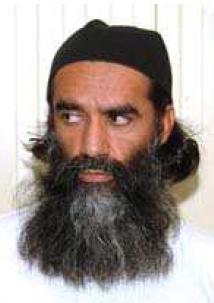 One would think Obama a graduate from an Ivy league school is an intelligent knowing person, this bring me to the conclusion that Obama wants America harmed, these are not foolish decisions, these are well planned. Surprise, surprise one of the five Taliban terrorist freed by Obama from Guantanamo Bay in exchange for Sgt. Bowe […]