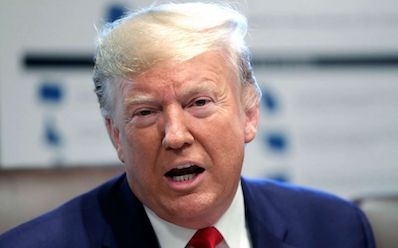 by Sam Westrop MEQ December 3, 2019 On the campaign trail, presidential candidate Donald Trump spoke clearly and forcefully of the threat posed by radical Islam. During a speech in Youngstown, Ohio, in August 2016, the presidential candidate said that defeating Islamism would require a battle against its underlying ideas: “We must also speak out forcefully against a […] 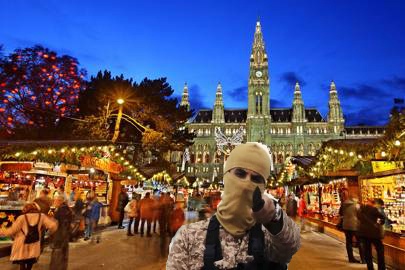 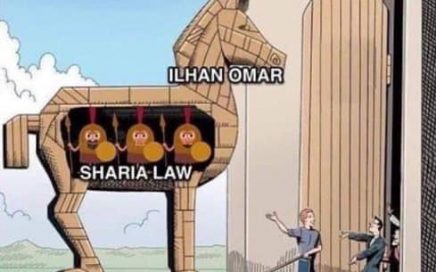 CAIR’s Executive Director and terrorist supporter Nihad Awad recently said at the terrorist organization’s 25th annual gala in DC that his goal is to get 30 Muslims elected to Congress. But Awad didn’t stop there – he also envisioned at least one Muslim jihadist placed on the Supreme Court (Sharia law) along with Muslim federal […] 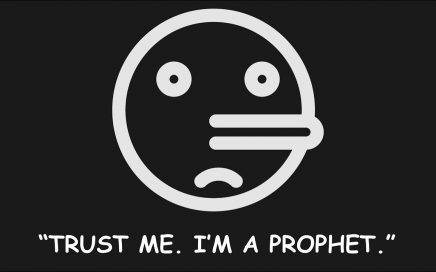 The Greatest Enemy of Islam is Logic

Muhammad: The Promise-Breaking Prophet According to Muhammad, true messengers of Allah never break their promises. According to Islam’s most trusted sources, however, both Prophet Muhammad and the Angel Gabriel broke promises. What conclusions can we draw? David Wood discusses the issue. 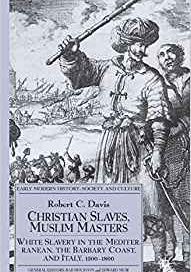 By Paul Craig Roberts PaulCraigRoberts.org Things that used to be true before political correctness set in: More whites were brought as slaves to North Africa than blacks brought as slaves to the United States  Before sending ignorant hate mail, consider these Wikipedia entries: “The Barbary slave trade refers to the slave markets that were lucrative and vast on […] 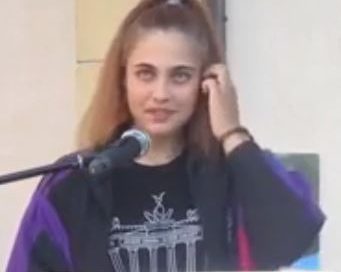 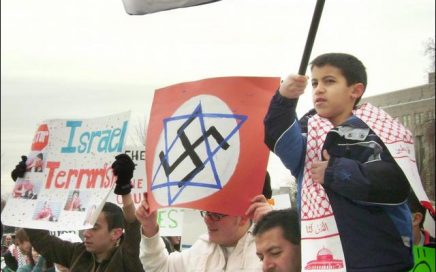 (thereligionofpeace.com) The Council on American-Islamic Relations (CAIR) is a notorious neo-Jihadi group in the United States that masquerades as a civil rights organization. In truth, the group cares very little about true civil rights or religious freedom outside the practice of Islam.  CAIR famously complains about petty slights to Muslim-Americans while ignoring far more serious […] 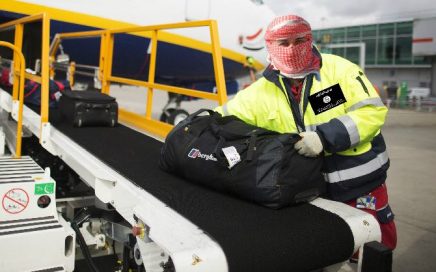 A Terrorist who was a Migrant and naturalized as a U.S. citizen was from from Iraq. The terrorist had ISIS videos on his phone and a witness said he claimed to have a brother in ISIS.  The terrorist got a job in Miami  as an aircraft maintenance worker who tampered with an American Airlines plane […] 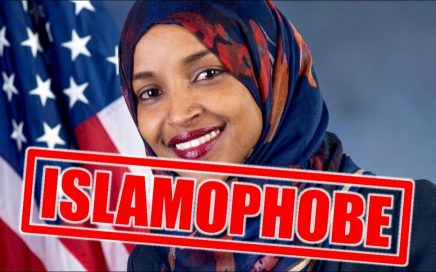 Congresswoman Ilhan Omar considers herself both a Muslim and a leftist politician, and she sees no contradiction between the two ideologies. Not surprisingly, Rep. Omar ends up condemning Muhammad when she condemns female genital mutilation (FGM). David Wood discusses the issue. 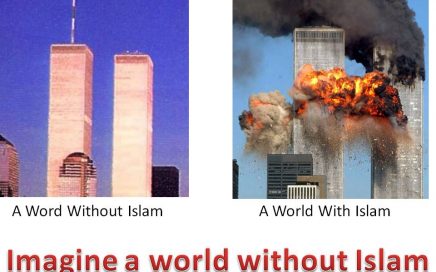 As 9/11 Disappears Into The Past, Prepare For The Next Terrorist Attack

by Andrew Bieszad Eighteen years ago today I was sitting in the back of my Chemistry class making jokes with a Chinese friend of mine  when an announcement was made over the school loudspeakers that ‘the Twin Towers were just attacked.’ Everybody was in shock at what happened. A look of terror came over my chemistry […]