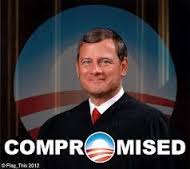 The United States Supreme Court ruled Monday that a pro-life law violates the rights of both women and abortion providers in Louisiana. Chief Justice John Roberts sided with liberal members of the court in the close 5-4 ruling.   “The Louisiana law imposes a burden on access to abortion just as severe as that imposed by the […] 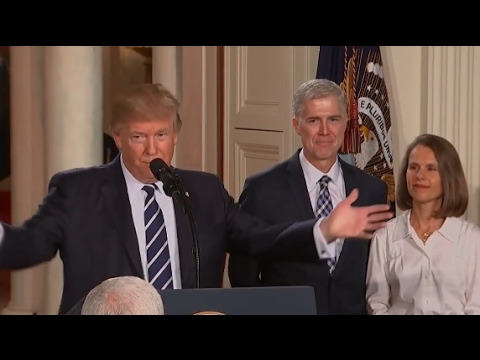 President Donald Trump has nominated Judge Neil Gorsuch as his pick to replace the late Justice Antonin Scalia on the Supreme Court. Gorsuch, 49, is currently a judge on the 10th Circuit Court of Appeals. He was nominated by President George W. Bush in 2006 and confirmed by the Senate in a voice vote. Senator […]