Just as it threatened to do. Authorities should not dismiss this claim lightly. After all, European officials are doing absolutely nothing to determine if there are jihadis among the refugees.

AN OPERATIVE working for Islamic State has revealed the terror group has successfully smuggled thousands of covert Jihadists into Europe.

The Syrian operative claimed more than 4,000 covert ISIS gunmen had been smuggled into western nations – hidden amongst innocent refugees.

The ISIS smuggler, who is in his 30s with a trimmed jet-black beard, revealed the ongoing clandestine operation is a complete success.

The Islamic State operative spoke exclusively to BuzzFeed on the condition of anonymity and is believed to be the first to confirm plans to infiltrate western countries.

Islamic State, also referred to as IS and ISIS, is believed to be actively smuggling deadly gunmen across the sparsely-guarded 565-mile Turkish border and on to richer European nations, he revealed.

There are now more than 4,000 covert ISIS gunmen “ready” across the European Union, he claimed.

The operative said the undercover infiltration was the beginning of a larger plot to carry out revenge attacks in the West in retaliation for the US-led coalition airstrikes.

“If someone attacks me,” he said “then for sure I will attack them back.”

The lethal ISIS gunmen use local smugglers to blend in and travel amongst a huge tide of illegal migrants flooding Europe.

More than 1.5million refugees have fled into Turkey alone – desperate to escape the bloodshed in Syria.

From Turkish port cities like Izmir and Mersin, thousands of refugees venture across the Mediterranean aiming for Italy, he said.

Then the majority make for more welcoming nations like Sweden and Germany, turning themselves over to authorities and appealing for asylum.

Two Turkish refugee-smugglers backed up the claims made by the ISIS Syrian operative.

One admitted to helping more than ten trained ISIS rebels infiltrate Europe under the guise of asylum seekers.

He said: “I’m sending some fighters who want to go and visit their families.

“Others just go to Europe to be ready.”

The Syrian operative, a former member of his nation’s security forces, said ISIS had ambitious plans ahead.

“It’s our dream that there should be a caliphate not only in Syria but in all the world,” he said “and we will have it soon, God willing.”… 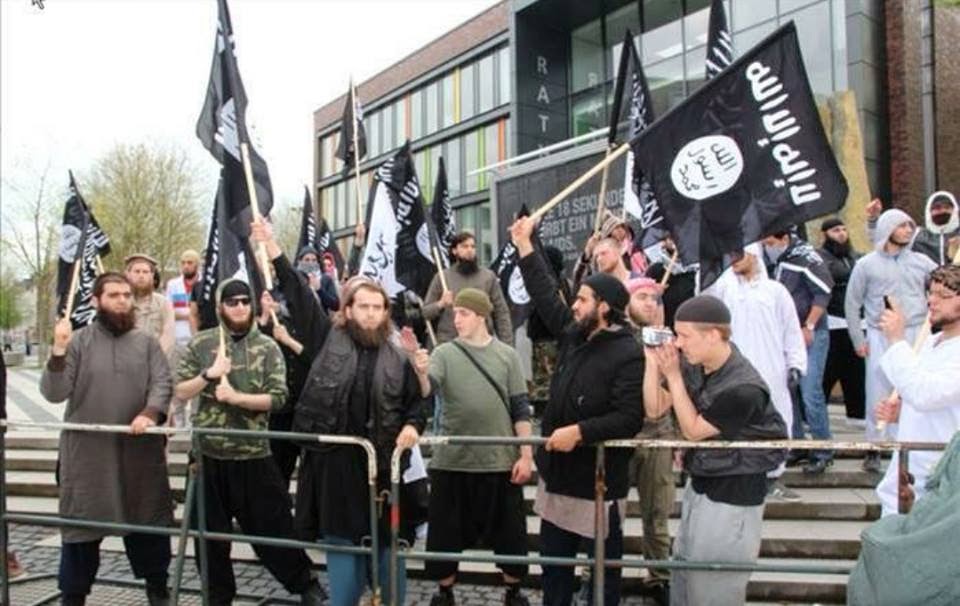 In Case You Missed It:  Did Balfour Declaration Give Jews a License To Steal?
Posted in Terrorism and tagged dhimmitude, Europe, Immigration, ISIS, Jihadists, Terrorism.

Zhou Xiaochuan, governor of China’s central bank, told a meeting of Group of 20 finance ministers in Ankara that a...