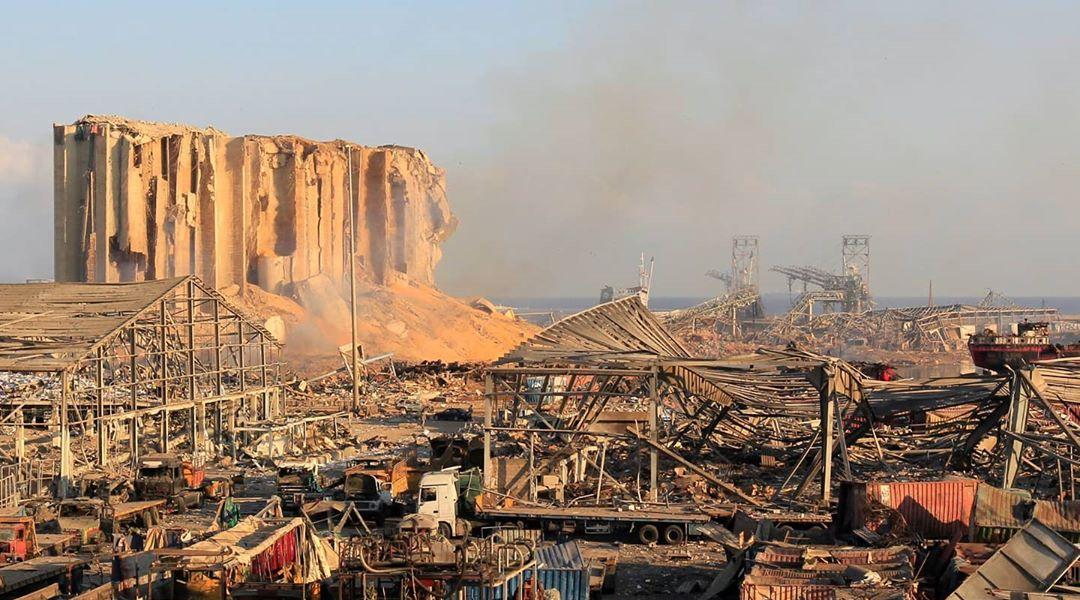 Cause of massive explosion still not determined, he said

Lebanon’s president has not ruled out the possibility that a series of powerful explosions in the Port of Beirut were caused by a rocket or bomb.

The authorities previously stated that the ammonium nitrate stash had detonated.

“The cause has not been determined yet. There is a possibility of external interference through a rocket or bomb or other act,” Aoun said, as cited by local media.

Aoun said that the probe into the blast will check whether it was caused by “negligence or an accident,” or some type of external force.

The president promised that everyone responsible for the explosions will be held accountable.

Speculation immediately arose online that Lebanon’s neighbor Israel or militant group Hezbollah could have been behind the blasts. However, both Tel Aviv and Hezbollah quickly denied any involvement.

Initial reports suggested that the explosions were triggered by a blaze at a fireworks depot.

Lebanon’s Prime Minister Hassan Diab later confirmed that around 2,750 tons of ammonium nitrate, a highly explosive substance used in fertilizer and bombs, had detonated at the port’s warehouse. The hazardous chemicals were confiscated from the Moldovan-flagged Russian-owned cargo ship MV Rhosus in 2014. 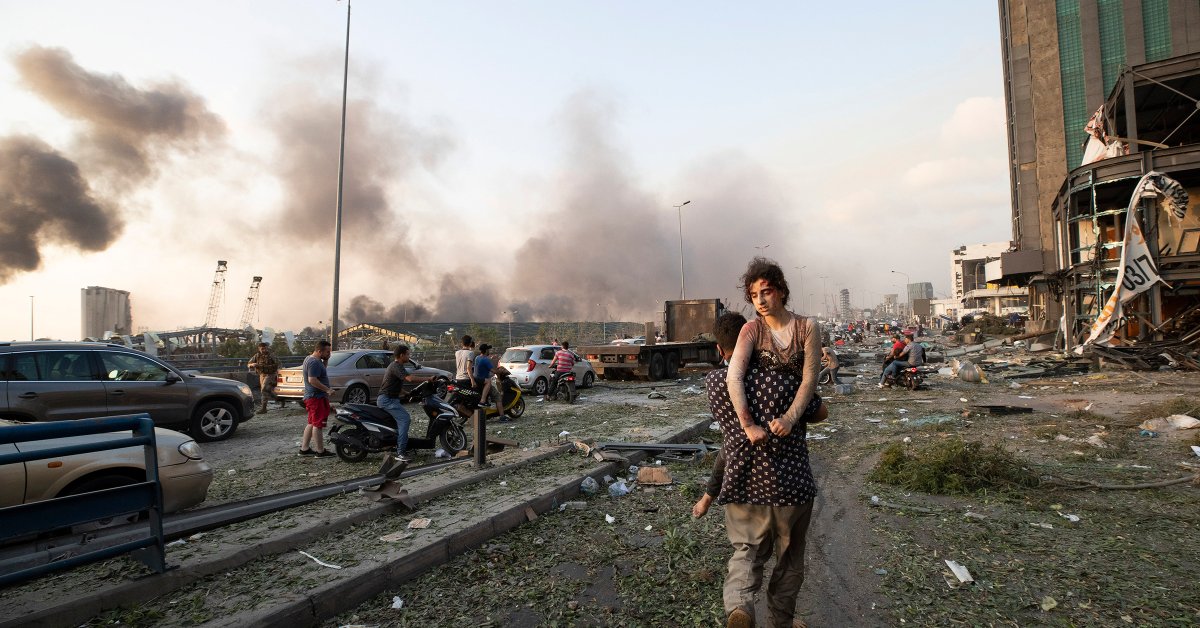 In Case You Missed It:  Biden’s Pentagon Makes Shameful Suggestion to Troops Struggling to Feed Their Families
Posted in Tyranny and tagged Lebanon.