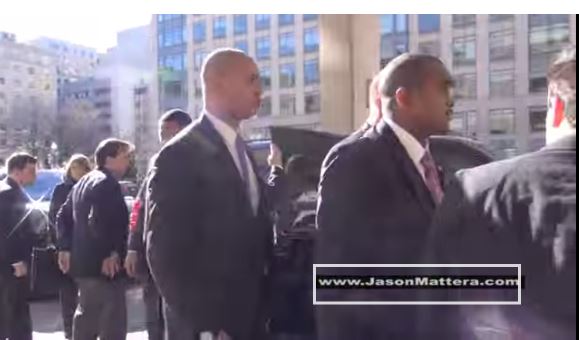 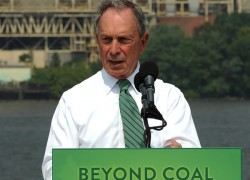 Billionaire media mogul and former mayor Michael Bloomberg has infuriated conservatives with his attacks on gun rights and nanny-state policies in New York City. But on a spring day at Harvard University’s commencement, his critique was directed at liberals. “Today, on many college campuses, it is liberals trying to repress conservative ideas—even as conservative faculty […] 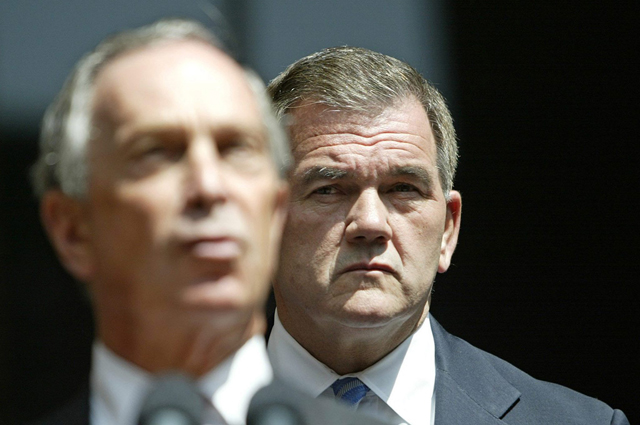 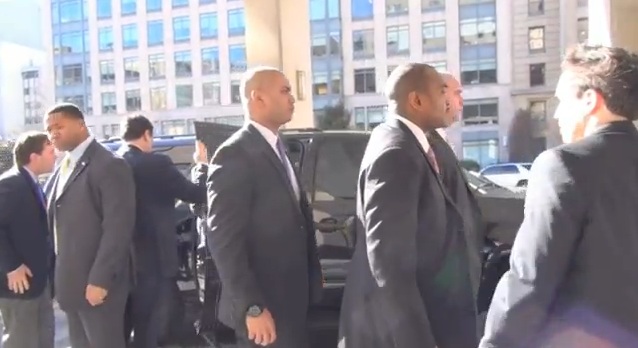 When New York City Mayor Michael Bloomberg leaves office today he will enter civilian life protected by firearms. The same man who has spent much of his career and personal fortune trying to render good, law-abiding men and women defenseless, will now surround himself with a team of armed bodyguards. Bloomberg’s security detail will be […] 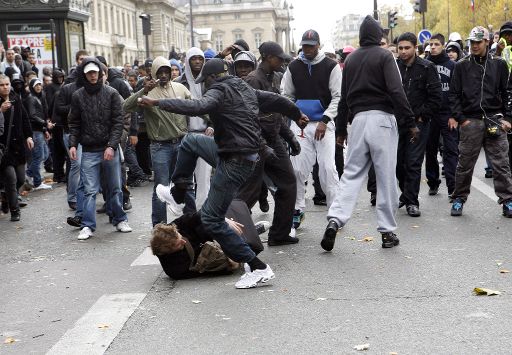 New York City police authorities are investigating a series of unprovoked physical attacks in public places on people who are Jewish, in the form of what is called “the knockout game.” The way the game is played, one of a number of young blacks decides to show that he can knock down some stranger on […] 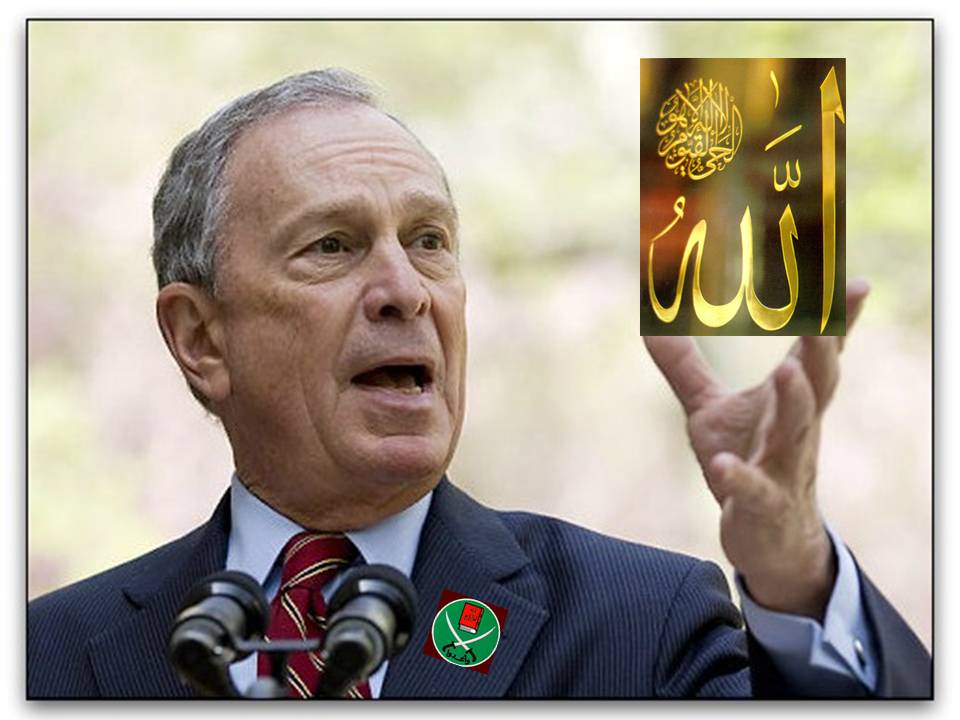 (CNSNews.com) – The man behind the nation’s first soda ban described the Coney Island hot dog-eating contest as “one of the greatest sporting events of the year.” New York City Mayor Michael Bloomberg attended the annual event on July 4, where he watched the winner, Joey Chestnut, scarf down 69 hot dogs. “This year, in […]

New York Mayor Michael Bloomberg is bankrolling a $12 million nationwide ad campaign in a bid to counter the US gun lobby’s vast influence, The New York Times reported Saturday. Bloomberg, a fierce advocate of gun control since the Newtown massacre in December, has been targeting senators in hopes of persuading them to back a […] 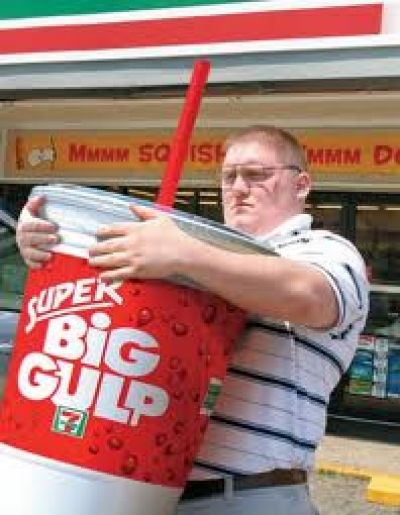 NYC’s Ban on Big Sodas Struck Down by Judge

New York City’s ban on big sugary drinks has been struck down just one day before it was set to take effect. Justice Milton A. Tingling Jr. said the ban was “arbitrary and capricious,” because it exempts some drinks – for instance, those with a high milk content. It also treats convenience stores differently from […] 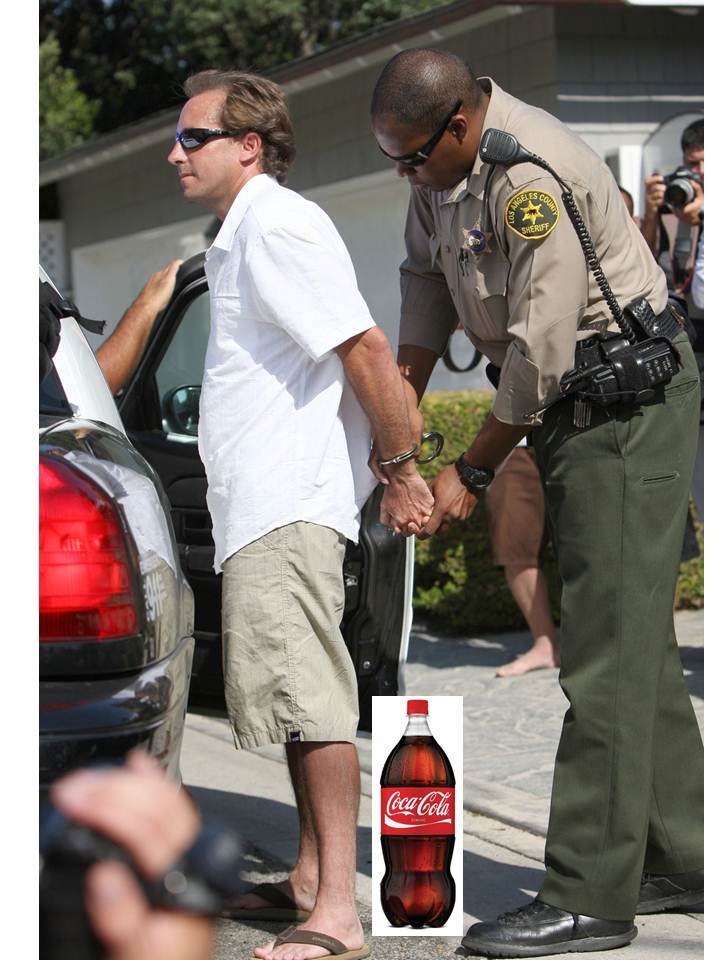 In 2011 it started with the City Council of New York voting to ban smoking including outdoor public places such as parks, or walkways. Smoking is a terrible habit, although do we need our government banning it? The board hand-picked by Mayor Michael Bloomberg that wants to ban of selling of sugar-filled drinks such as […]