lorida billionaire Jeffrey Epstein was arrested on Saturday in New York for sex trafficking of minors, reported The Daily Beast. 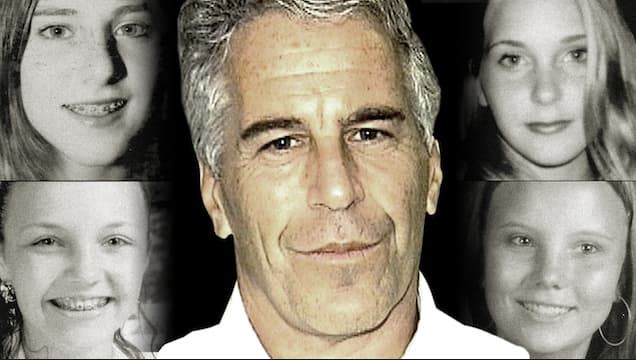 NBC NEWS: Four sources with direct knowledge of the matter say that Jeffrey Epstein was taken into custody today in New York after arriving from an overseas flight.

BREAKING / NBC NEWS: Four sources with direct knowledge of the matter say that Jeffrey Epstein was taken into custody today in New York after arriving from an overseas flight.

The case is a part of a joint FBI – NYPD investigation and is expected to be publicly announced on Monday.

Epstein's case is part of a joint FBI – NYPD investigation in New York and is expected to be publicly announced on Monday.

Billionaire pedophile Jeffrey Epstein was arrested for allegedly sex trafficking dozens of minors in New York and Florida between 2002 and 2005, and will appear in court in New York on Monday, according to three law enforcement sources. The arrest, by the FBI-NYPD Crimes Against Children Task Force, comes about 12 years after the 66-year-old financier essentially got a slap on the wrist for allegedly molesting dozens of underage girls in Florida.

The new indictment—which, according to two sources, will be unsealed Monday in Manhattan federal court—will reportedly allege that Epstein sexually exploited dozens of underage girls in a now-familiar scheme: paying them cash for “massages” and then molesting or sexually abusing them in his Upper East Side mansion or his palatial residence in Palm Beach. Epstein will be charged with one count of sex trafficking of minors and one count of conspiracy to engage in sex trafficking of minors—which could put him away for a maximum of 45 years. The case is being handled by the Public Corruption Unit of the Southern District of New York, with assistance from the district’s human-trafficking officials and the FBI. 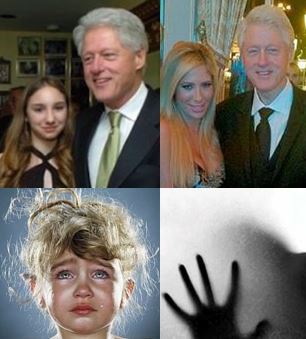 The Clintons partied with Epstein while Donald Trump had him kicked out of Mar-a-Lago for hitting on a teenage girl.

Mike Cernovich requested documents on the Epstein case months ago. In March he received some information back from the courts and we found out that the lawyer working to keep the records of the case sealed worked for former FBI Directors James Comey and Robert Mueller.

Cernovich celebrated his win on Saturday.

Six Arizona police officers were reportedly asked to leave a Starbucks establishment after being told they made one customer uncomfortable....