After two years of Mueller investigation, started with illegal surveillance and questionable FISA warrants, found those people around Trump breaking laws,  for which they were never being investigated for. More than a year later, the investigation continues, and Mueller has failed to turn up any proof that Trump’s presidential campaign colluded with the Russian government. 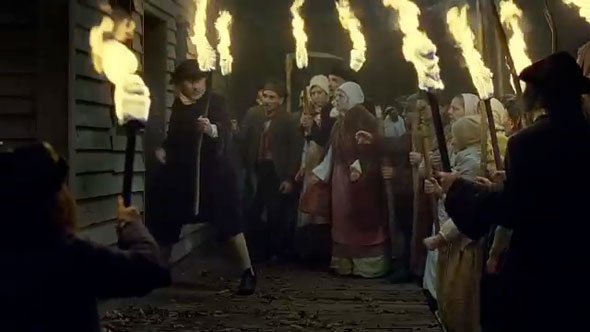 These unrelated charges were all in an effort to get dirt on Trump. Funny thing is, none of them could provide anything,  Democrats are not happy and want to dig and dig, now seeking to investigate dozens upon dozens of people hoping something can be found.

Democrats are bracing themselves for disappointment in Muller’s report, at the lack of evidence on Russia; the new inquisition into Trump’s associates, relatives, and private dealings before the presidency is as an attempt to compensate for the deflation of the “Russia collusion” narrative that is turning out to be false.

Desperate congressional Democrats demanded information on an astounding 81 individuals with connections to the Trump loosely or not, they are going after anyone and everyone, doing their best to prove Trump right about a “witch hunt.”

Digging for anything house democrats requested  81 subpoenas issued by the House panel. Rep. Jerry Nadler, D-N.Y., chairman of the Judiciary Committee, announced the request for documents Monday and gave the recipients two weeks to comply with the request.

Freighting to see the pursuit of Justice by elected officials in a literal witch hunt. In the end, it was all fake. Democrats know that, its coming to light Democrats were lying from the very first day the Russian collusion narrative started.  Only their remarkable aggression, their willingness to say literally anything no matter how outrageous or slanderous or vile, kept the rest of us from catching on to what they were doing by starting yet another witch hunt.

In Case You Missed It:  Massive Recall Announced, Normal Home Item Has Been Spontaneously Bursting Into Flames
Posted in Tyranny and tagged Democrats.

The House Judiciary Committee, under its new Democratic leadership, on Monday issued 81 document requests as part of a multifaceted...