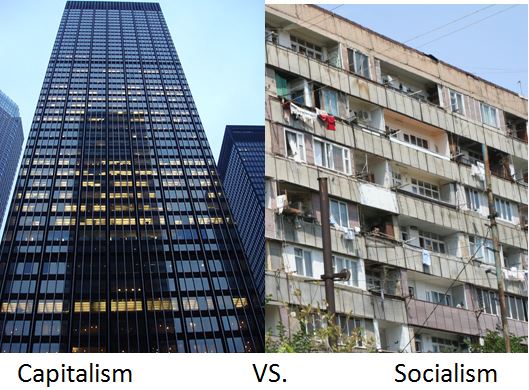 The Experiment: Capitalism versus Socialism

By  David R. Legates Experimentation is a major tool in the scientist’s arsenal. We can put the same strain of bacteria into two Petri dishes, for example, and compare the relative effects of two different antibiotics. What if we could do the same with economic systems? We could take a country and destroy its political […] 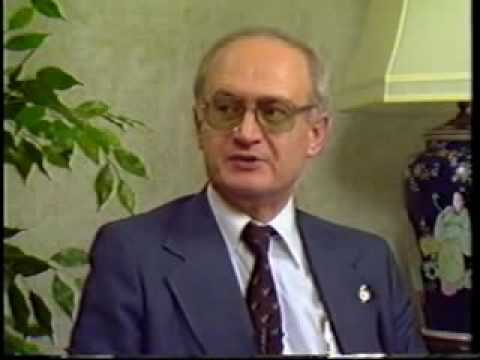 Yuri Bezmenov, former KGB defector, exposes Obama’s Communist plans for America. Bezmenov states that once the liberal “hippies” in the Clinton-era were subverted with collectivism, they went on to accumulate power and institutionalize harmful policies that would transform America into a failed state that no longer posed a threat to the USSR. The USSR has […] 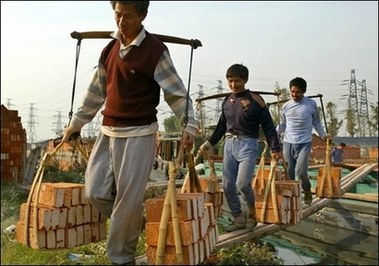 By Cliff Kincaid The old joke, “He’ll do anything for the worker except become one,” may apply to the Democratic Party and its modern-day leaders. The days when Democrats represented the working man are gone. Today, Democrats are more likely to preserve fish than jobs. A case in point is President Obama’s unilateral designation of […] 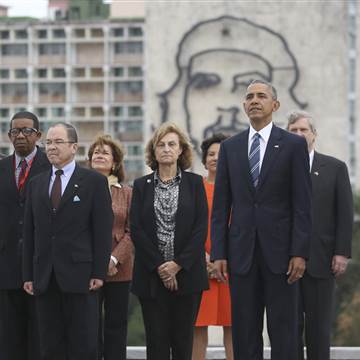 Filmmaker and American citizen Agustin Blazquez never thought his native Cuba would become a communist country, but now he sees the same radical shift happening in America. In an interview , he says the left has been clever by using “very non-threatening words,” like liberal, progressive and concerned citizens, for advancing government control of American […]

Michael Cantrell ESPN seems to be getting less and less about sports, and more about nutty progressive politics. First they slam Curt Schilling for speaking out about the horrors of radical Islam, and now they’re punishing legendary NFL coach Mike Ditka for criticizing Obama. Shameful. From Breitbart: Less than a week after calling President Barack […] 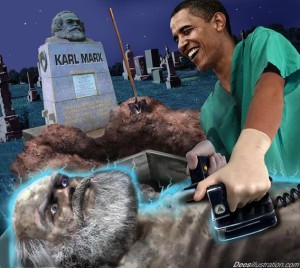 Multiculturalism is the new Marxist Utopian dream for the Left

For most of that time The Marxists, Socialists and Communists have dreamed of a global Utopia and they believed that the way to get it was to have Marxist proletarian internationalism with no borders and no nations.  Marx believed that nations were the products of the capitalist era and so when capitalism was abolished then […] 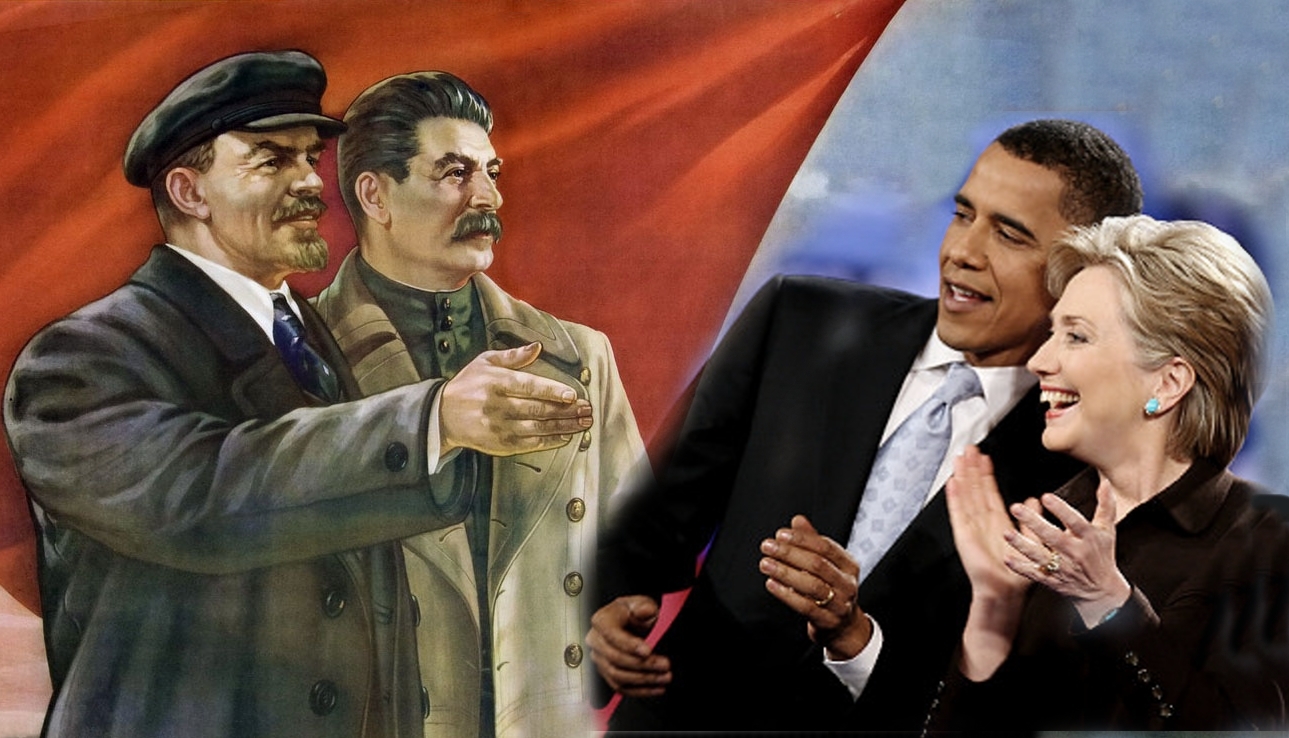 In Their Own Words: Lenin, Stalin, Obama, and Hillary

By Andrew Thomas It is beneficial to remind ourselves periodically of the realities in the struggle between Constitutionalism / Capitalism and Marxism-Leninism.  It is a continual struggle, whether we acknowledge it or not.  And the enemy of America as a constitutional republic with a capitalistic economic system is Marxism-Leninism, whether it be characterized as communism, […] 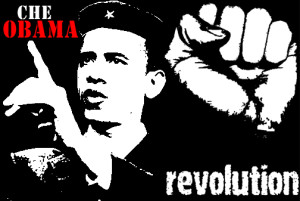 Submitted by Ron Paul via The Ron Paul Institute for Peace & Prosperity, The United States Preventive Services Task Force recently recommended mandatory depression screening for all Americans. The task force wants to force health insurance companies to pay for the screening. Basic economics, as well as the Obamacare disaster, should have shown this task […] 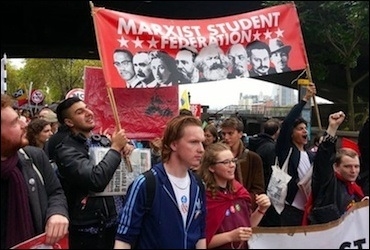 Marxism Failed in the World, but Conquered Western Academia

by Philip Carl Salzman The Daily Caller January 11, 2016 One of the great lessons of the 20th century, paid for with the suffering and blood of hundreds of millions, is that communism was a failure in both economy and governance. This was demonstrated repeatedly with the fall of the Soviet Union, the switch in […] 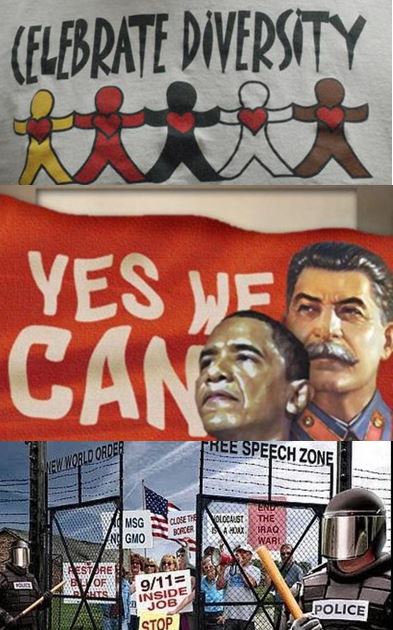 No nation is born multicultured. Multiculturalism is an unnatural as well as unhealthy condition that can only afflict states in national decline. A multicultural state carries in it’s geneses the seeds of eventual national destruction. All multicultural nations will be found to be in a state of political, moral, economic and social decay. Greed and […]